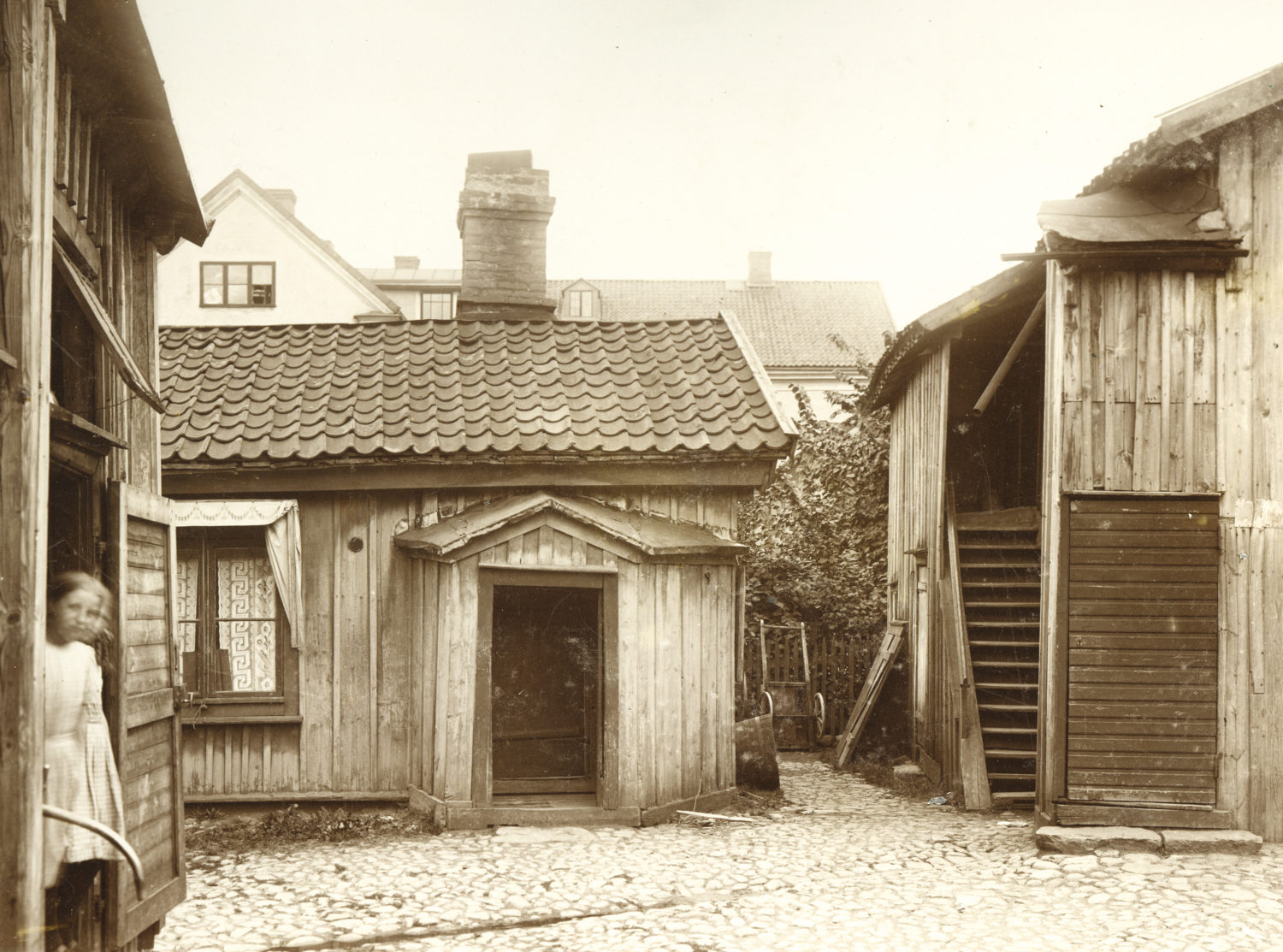 Turn of the century Växjö 1900

At the turn of the 19th/20th century, Växjö was a small town with 7365 inhabitants. The cathedral, schools and its function as the administrative centre for Kronoberg County gave the town its character.  Commerce and craft dominated industry and, other than a matchstick factory, a mechanical workshop and a brewery, Växjö had no major industry. Politically, Växjö was conservative, and the innovative social movements found little success with their messages of organised temperance, socialism and a freer church.

The photographs come from Betty Larsson’s collection which is stored at Kulturarvscentrum Småland. She worked as a photographer in Växjö between 1895 and 1912, and had a studio at Sandgärdsgatan 22. In 1912, she moved with her family to Kristianstad, where she continued her work as a photographer into the 1920s.

The exhibition can be found at Småland Museum.