The Swedish Emigrant Institute was founded in 1965 on the initiative of the incoming governor of Kronoberg County, Gunnar Helén. The purpose was to collect and preserve archives, literature and memories from the Swedish emigration era, 1846-1930, when nearly 1.3 million Swedes emigrated to the USA and Canada. The research department at the House of Emigrants is therefore a national and international gold mine for both family and emigration researchers. Since 2015, Kulturparken Småland has been running this work with the House of Emigrants and with the Foundation’s collections according to a collaboration agreement.

Friends of the Emigrant Institute. 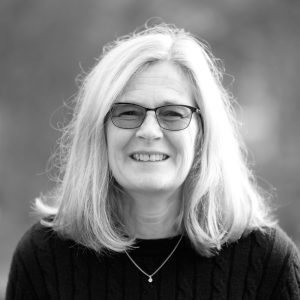