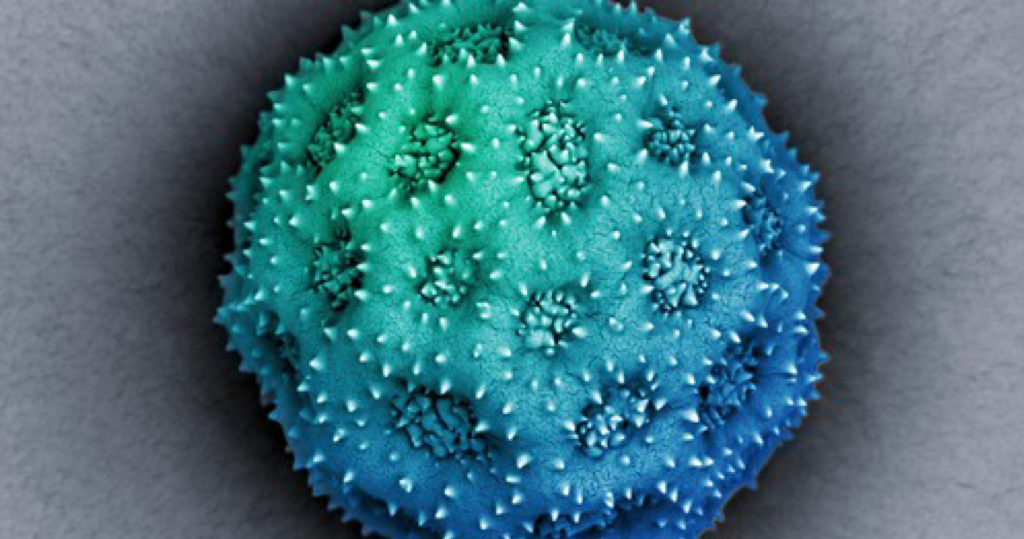 Since the 1960s, the so-called 14C method (pronounced carbon 14 method) has been the main analysis for archaeologists to date ancient remains. The method works on all organic material, but charcoal and bone are usually used. A piece of charcoal as big as the head of a match is enough to find out when the logs, for example in a fireplace, were burned.

Before the 14C method existed, archaeologists were left to assess age based on the findings they may have discovered. The 14C method made it possible to investigate and date completely new types of ancient remains, such as traces of houses, fireplaces, ironworks and much more!

The method is based on carbon in the air being constantly absorbed into all living things. When an animal or a plant dies, a radioactive decay of the carbon isotope 14C begins, while the isotope 12C is completely stable. By measuring the ratio of the carbon isotopes in a sample, one can calculate when the animal or plant died and thus stopped absorbing 14C.

Macrofossil is a collective name for seeds and kernels from wild or cultivated plants and it is found in almost all ancient monument sites. Sometimes macrofossil has been preserved because it has charred, sometimes because it has been in water and sometimes because it has been in an extremely dry place. By using macrofossil analysis in archaeological research, special researchers can find out which plants have been used for food, in medicines, in rituals and as decoration. You can also find plants that have been purchased from other countries.

Enormous amounts of pollen are spread in nature every year. When they end up in lakes, bogs, wells or in the ground, they can be preserved for thousands of years. By analyzing pollen in soil samples or drill cores and finding out which plants they come from, it is possible to reconstruct the landscapes in which our ancestors lived.