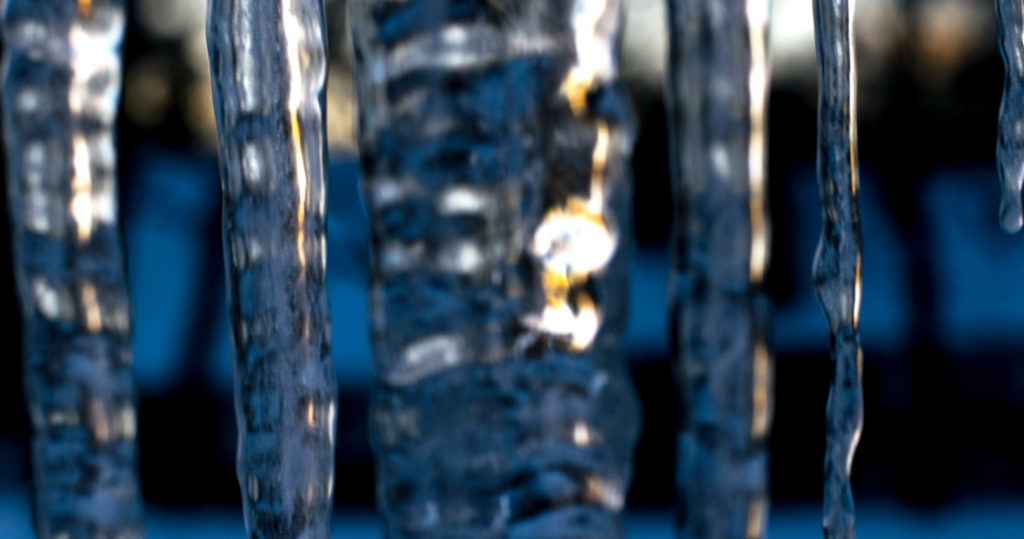 Climate crisis and cultivation during the Iron Age

About 2,500 years ago, the climate in the Nordic countries slowly began to change. It got colder and there was more rainfall. The marsh lands became more numerous and the first spruces began to appear in Småland, even though there were still mostly deciduous trees. Nevertheless, archaeologists can see that new fields were cultivated during this time. The population increased and agriculture became increasingly important during the older Iron Age.

A thousand years later, two major volcanic eruptions occurred in the northern and southern hemispheres of the earth. Particles were thrown into the atmosphere and blocked the sun’s rays for a long time. In a short time, the climate became several degrees colder than today and many researchers believe that this caused made crops to fail, resulting in people starving and many people dying. At the same time, Europe and probably also the Nordic countries were affected by the plague. People probably thought that the end of the world was near.

In any case, it is said in the Viking age folklore that the end of the earth and the gods would begin with a great cold – the Fimbul winter. Maybe it was the climate crisis that left its mark on mythology?